The aims of treatment are symptom reduction and improved function. Elimination of all anxiety is unlikely (and unnecessary), and the therapist has a role in helping the patient to set realistic goals for therapy. Psychological and pharmacological treatments are available for social phobia. The treatments for which there is most evidence of efficacy are cognitive and exposure-based treatments, social skills training packages, antidepressant medication and benzodiazepine anxiolytics. In general, outcome is related to severity of symptoms at pretreatment.

Limited evidence suggests that individuals treated with both medication and cognitive behavioral therapy do no better than those treated with a single therapeutic modality, or may even do somewhat worse. 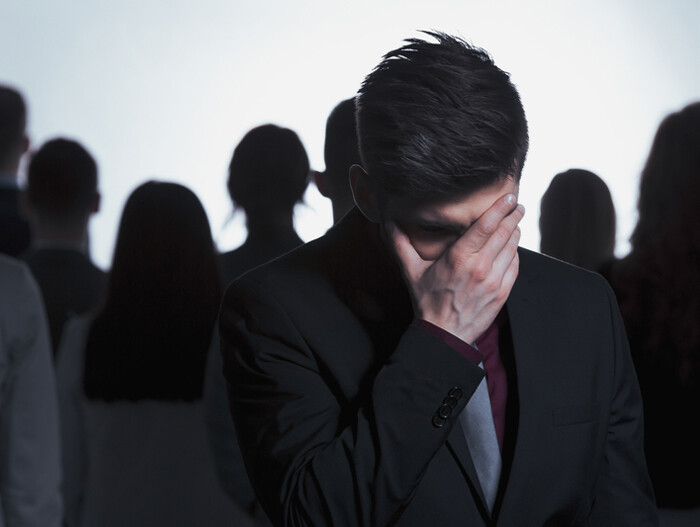 To date, studies of discontinuation of pharmacotherapy have resulted in high relapse rates, even, in one case, after active treatment had been administered for up to 2 years. The depression literature has shown that cognitive behavioral therapy results in a reduction in the frequency and severity of relapse. Future research in social phobia must be directed towards establishing whether treatment gains are maintained and whether maintenance of gains requires continued administration of the drug or could be improved with the addition of cognitive behavioral therapy.