Several classes of drug have been the subject of research. These are beta blockers, anxiolytics of the benzodiazepine class, and antidepressants.

Beta blockers – such as propranolol or atenolol – may be of value in reducing peripheral symptoms resulting from hyperactivity of the beta-adrenergic nervous system, such as tremor, sweating, blushing, dry mouth, and palpitations. In this context, beta blockers are frequently used in the management of performance anxiety. Twenty-seven percent of performing artists reported using them in one study. Individuals with performance anxiety will in many cases meet criteria for social phobia, DSM-III-R circumscribed type. There is some rationale for the use of beta blockers in that physiological symptoms of anxiety are often interpreted catastrophically, a factor that has been proposed as important in the maintenance of social phobia. Therefore, minimizing or eliminating these symptoms may result in fewer anxiety-provoking irrational cognitions and less anxiety. However, evidence for the efficacy of beta blockers in generalized social phobia is lacking. Atenolol was no better than placebo in the studies by Liebowitz et al. (1988) and Turner et al. (1994). Side-effects may include depression, sleep disturbance, and broncho-constriction in susceptible patients, especially with noncardioselective beta blockers. Beta blockers may also cause bradycardia and hypotension and possibly dose-related cognitive and psychomotor impairment. In those whose social anxiety is not limited to public speaking or other discrete performance situations, a beta blocker is likely to be of little value. 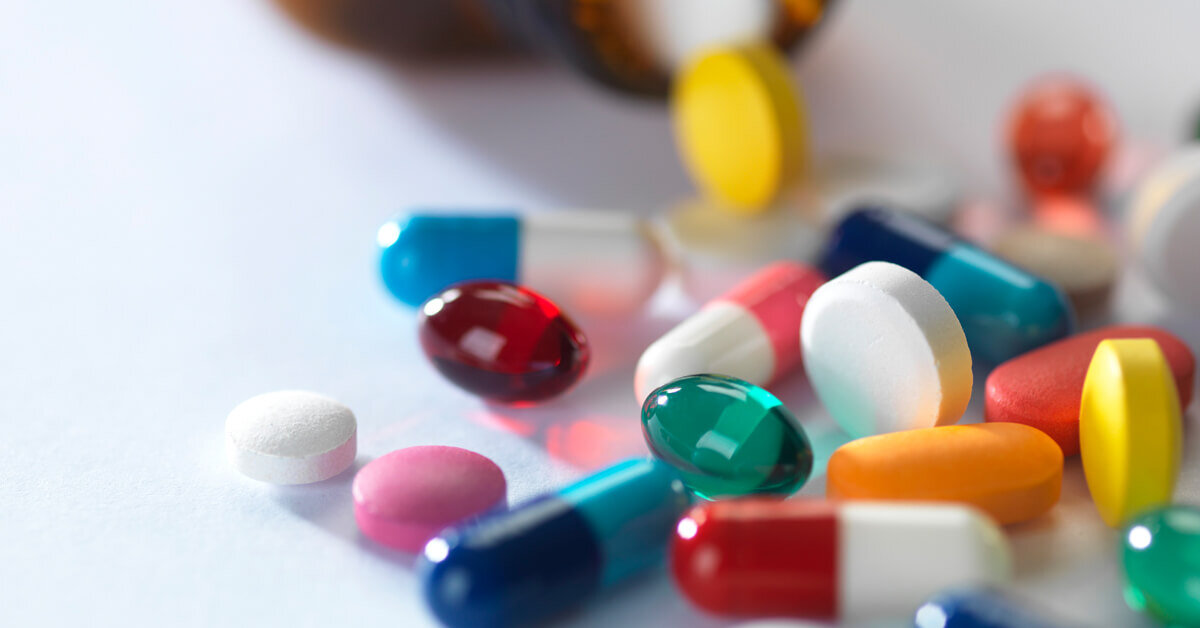 Uncontrolled trials have suggested that benzodiazepines can be of value in the treatment of social phobia. Munjack et al. (1990) compared clonazepam to no treatment for patients meeting DSM-III-R criteria for social phobia, generalized subtype. Patients receiving the drug (average dose 2.75 mg per day) improved on cognitive measures of social phobia, but at post-treatment were not engaging in any more exposure than the nontreatment group, and there was no real difference between the groups in level of disability secondary to social phobia. No follow-up was reported. Clonazepam (up to 4 mg per day) and encouragement to engage in new social situations was as effective as cognitive behavioral therapy in a study with no placebo control. Two placebo-controlled studies also reported positive findings for clonazepam or alprazolam but overall there remains a scarcity of such studies. Risks include dependence, tolerance and relapse when the medication is ceased, and changes in cognition and psychomotor performance that may have deleterious effects on functioning. In addition, the associated high lifetime risk of alcohol abuse warrants cautious prescribing and may suggest a higher risk of becoming benzodiazepine dependent for patients with social phobia. Benzodiazepines are also ineffective for depression, which so often complicates social phobia. A recent review of evidence-based treatments has recommended that they be reserved for patients who are nonresponsive or intolerant to other treatments.

A number of randomized, placebo-controlled studies have demonstrated the effectiveness of irreversible inhibitors of monoamine oxidase. Phenelzine was superior to atenolol and placebo in a study by Liebowitz et al. Atenolol did not differ significantly from placebo. Patients with circumscribed social phobia appeared to have a better response to atenolol than those with generalized social phobia, but the sample size (N=18, five to seven in each group) was said to be too small for statistical analysis. Moclobemide, a reversible inhibitor of monoamine oxidase, performed well in an early randomized controlled trial against both placebo and phenelzine, with 91% of the phenelzine group, 82% of the moclobemide group, and 43% of the placebo group meeting criteria said to equate to an almost symptom-free condition after completing 16 weeks of treatment. These investigators noted that patients who met criteria for avoidant personality disorder also showed significant improvement on the active drugs, with the majority no longer meeting criteria for avoidant personality disorder by week 8 (24/27, as opposed to 2/16 in the placebo group). However, more recent trials of moclobemide in doses of up to 800-900 mg per day have consistently shown a much weaker effect, with generally low response rates.

All available selective serotonin re-uptake inhibitors have now been the subject of case studies, open studies or randomized, placebo-controlled trials. Their efficacy is well established, to the point that they are now regarded as first-line pharmacological treatment in social phobia. It is consistently reported that about twice as many subjects on an specific serotonin reuptake inhibitor as on placebo are classified as much or very much improved. Favorable outcomes on the Sheehan Disability Scale have also been reported in all studies that used this measure (mainly recent studies). In flexible dosing studies, the average dose required by participants has often been of the order of 1.5 to 2 times the usual starting dose, e.g., approximately 35 mg for paroxetine, the most widely studied drug, 150 mg for sertraline and 200 mg for fluvoxamine.

Most studies have reported significant numbers of participants meeting criteria for generalized social phobia, and a few have also identified comorbid avoidant personality disorder: no differences in response have been reported from those with nongeneralized social phobia or social phobia without avoidant personality disorder, indicating that selective serotonin re-uptake inhibitors are also effective for more severe forms of social phobia. In fact, some studies reported a tendency for a greater response in more severe levels of illness.

Dropout rates in antidepressant therapy appear comparable to or perhaps slightly higher than cognitive behavioral therapy at approximately 25% of participants. Effect sizes are generally not reported in the pharmacological literature, but it would greatly assist comparisons with psychological treatments were this to become more usual.