In 1988, Barlow examined the evidence from around the world and concluded that “with specifically targeted psychological treatments, panic is eliminated in close to 100% of all cases, and these results are maintained at follow-ups of over 1 year. If these results are confirmed by additional research and replication, it will be one of the most important and exciting developments in the history of psychotherapy”. The question facing researchers and clinicians alike is, with the benefit of more than a decade of subsequent research and replication, “Is it possible to concur with Barlow’s statement?”. The place to begin this evaluation is by addressing the criteria of effective treatment for panic disorder and agoraphobia. 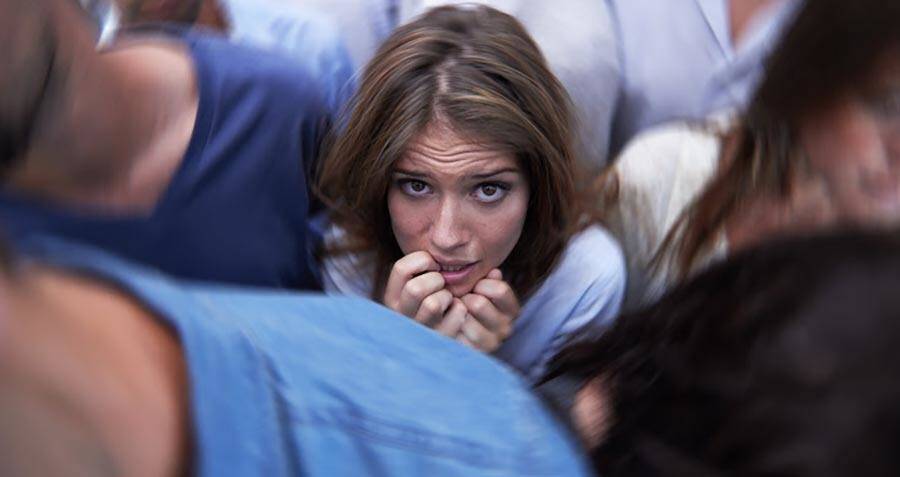 Examining the effects of combining treatments is not simple. Any grouping runs the risk of combining dissimilar categories (e.g., different drugs within one class, different dosages, different durations of administration, different forms of exposure, different cognitive interventions). The interested reader is referred to recent reviews by Spiegel and Bruce (1997) and Schmidt (1999) for more detailed discussions. For present purposes, the two main classes of drug that have been combined with behavioral treatments are the high-potency benzodiazepines and the tricyclic antidepressants. Van Balkom et al. (1997) conducted a meta-analysis on the combination of pharmacological and cognitive behavioral treatments of panic disorder with and without agoraphobia. Focusing on their indices of panic and agoraphobia, they concluded that among these studies high potency benzodiazepines, antidepressants, and cognitive behavioral treatments were all equally superior to a control and the gains were maintained following the termination of treatment. Interestingly, while in vivo exposure was no more effective than the control condition in alleviating panic symptoms, it was markedly effective in alleviating agoraphobic symptoms. Further, the effects of in vivo exposure were dramatically increased (effect size (Cohen’s d) = 2.47) by the addition of tricyclic antidepressants. This effect clearly warrants further investigation (especially because Fava et al. (1997) found that supplementing exposure with imipramine reduced the efficacy of in vivo exposure), but some light maybe shed on it by the work of Murphy et al. (1998). They found that patients with panic disorder and agoraphobia who were also depressed exhibited a reduction in the benefit derived from in vivo exposure sessions. Thus, given the potential mediating role of depression, antidepressants may enhance the efficacy of in vivo exposure by removing the otherwise inhibiting effects of depression. Continuing this speculation, similar increases in outcome may also be achieved by using the skills the client has acquired in cognitive behavioral therapy to focus on the symptoms of depression when these are comorbid with the anxiety disorder.

The treatment of panic disorder with agoraphobia is consistent with the etiology models discussed. A comprehensive nondrug treatment package involves panic control (e.g., education about anxiety, breathing retraining, panic provocation exercises) as well as modification of the agoraphobic avoidance and catastrophic misinterpretations (in vivo exposure and cognitive restructuring). Drug treatments, using high-potency benzodiazepines or the tricyclics, have been found to yield similar rates of treatment success probably because they also decrease anxiety and thereby facilitate exposure. However, while drug and nondrug treatments are both effective, there is one added bonus that is often not mentioned. There is evidence that cognitive behavioral therapy modifies the vulnerability factors that give rise to the disorder. For instance, Andrews and Moran (1988) found that an earlier version of the Clinician Guide and Patient Manual substantially reduced neuroti-cism scores and that the size of the decrease was predictive of subsequent relapse. Given the long-term advantages of reducing vulnerability, a cognitive behavioral intervention should probably be the treatment of choice.

Yet, despite the success of cognitive behavioral therapies for panic disorder and agoraphobia, there are two words of caution. First, surveys of clients serve as a salutary reminder of state of clinical practice. In a survey of 100 patients with panic disorder and agoraphobia, Bandelow et al. (1995) found that unproven treatments (e.g., herbal preparations) were overutilized and treatments with demonstrated efficacy (e.g., cognitive behavioral therapy and tricyclic antidepressants) were underutilized. Further, Wade et al. (1998) noted that clinicians are often ambivalent about using a structured, short-term treatment that requires adherence to a protocol, preferring to revert to more familiar approaches of selecting treatments that they believe will be effective for this particular patient. Therefore, it is not only important that the outcomes of research be disseminated, it is important that clinicians routinely use (and be encouraged by their management structures to continue to use) established and efficacious treatments.

A closing word of caution can be taken from more recent work of Barlow (1997). The present chapter opened with Barlow’s enthusiasm for this form of treatment, and he quite reasonably persists with this enthusiasm, commenting that “cognitive-behavioral treatments yielded the highest mean effect sizes [comparing] favorably with pharmacologic as well as combination drug and cognitive behavioral therapy treatments”. However, his enthusiasm is now tempered by data indicating that not insignificant numbers of patients continue to suffer from panic continuously or continually following treatment. For instance, Barlow described data from his group indicating that “while 74% of our patients remained panic free at a 24-month follow-up when followed cross-sectionally and 57% had reached a state of ‘high end-state functioning’ that would represent a state close to ‘cured,’ these numbers dropped notably when patients were followed longitudinally… Thus, it seems that at least some of these patients do reasonably well over the long term but continue to suffer from periods of exacerbation of their Panic Disorder and Agoraphobia”. Therefore, attention needs to continue to be allocated to those people who are less successful during therapy and identify how treatment can be delivered or targeted more effectively.