Ghaemi, who is also with Georgetown University’s Psychiatric Consultation Service, said these conclusions were based on a study of 50 patients with bipolar disorder treated at an urban university hospital.

“What we wanted to find out was how often bipolar disorder is correctly diagnosed or misdiagnosed, and how often are antidepressants used. It has been reported in the literature that antidepressants, if not used appropriately, can cause acute mania or long-term rapid cycling and a worsening of the long-term course of bipolar disorder. Clinically, it has appeared to me and others who treat a lot of patients with bipolar disorder that this sort of excessive antidepressant use has been a problem,” he said. “So we looked at 50 patients that we treated on an inpatient affective disorders specialty unit over the course of one year whom we had diagnosed as having DSM-IV bipolar disorder. We reviewed their charts and looked at the diagnosis that these patients had received before they were admitted to our unit.”

The researchers found that among the 50 bipolar patients, half had not been previously diagnosed with bipolar disorder; in fact, 90% of that group had carried the diagnosis of major depressive disorder. What’s more, it took on average about eight years from the time of their first mental health professional contact for those patients to be diagnosed with bipolar disorder. In comparison, the other half of the 50 patients who had been correctly diagnosed received the diagnosis of bipolar disorder within one year of their initial contact with a psychiatrist or mental health professional.

Asked to explain the dramatic difference in diagnostic times, Ghaemi said, “If a patient comes with a certain diagnosis, it is not uncommon for clinicians to maintain that diagnosis for quite a while. They may be hesitant to change it unless they themselves see clear-cut symptoms that are different from the diagnosis. Patients with bipolar disorder may only have an episode once a year or once every few years, and may, out of three episodes, have only one that is manic or hypomanic. So it could be some time before the clinician sees those symptoms.

Ghaemi emphasized that clinicians need to be aware of the issue of lack of insight in mania.

“It may be accurate to take depressive symptoms at face value, but it is not very accurate to take the denial of manic symptoms at face value,” he said. “The clinician needs to ferret out the diagnosis. You have to spend a lot of time trying to get to know the patient, trying to interview the patient in a clinically skillful way and very importantly to obtain outside information especially from families and friends. Studies have shown that family members are twice as likely to report behavioral symptoms of mania than are patients. Thus, it is quite important to check with family. In fact, some experts believe you cannot rule out the diagnosis of bipolar disorder unless you speak with a family member first.”

Clinicians need to do three things to make a differential diagnosis of bipolar disorder, according to Ghaemi.

“One, review manic criteria for the present time with the patient. Two, review manic criteria for the past with the patient. About 50% of bipolar patients do have some insight, and they will be able to describe some of these symptoms. Three, to rule out the other half of patients who do not have insight, the clinician needs to review the same symptoms checklist for mania in the patient’s past history with the family. If the family also denies such symptoms, then the clinician may presume the diagnosis is unipolar depression and treat the patient with antidepressants,” he said.

Commenting generally on the diagnosis of bipolar disorder, Ghaemi said, “I think as a profession we need to be more patient ourselves until we get more medications and remember Sir William Osler’s advice back in the late 19th century when there weren’t many good treatments available in medicine. He said that you could throw the entire materia medica to the bottom of the ocean, and the only things worse off for it would be the fish. While he exaggerated a bit, he meant to emphasize the need to be more careful about diagnosis, and to not be too cavalier with treatment. Today, we need to take his advice and be more careful about how we diagnose bipolar disorder and unipolar depression. We need to remember to first do no harm with these patients.” 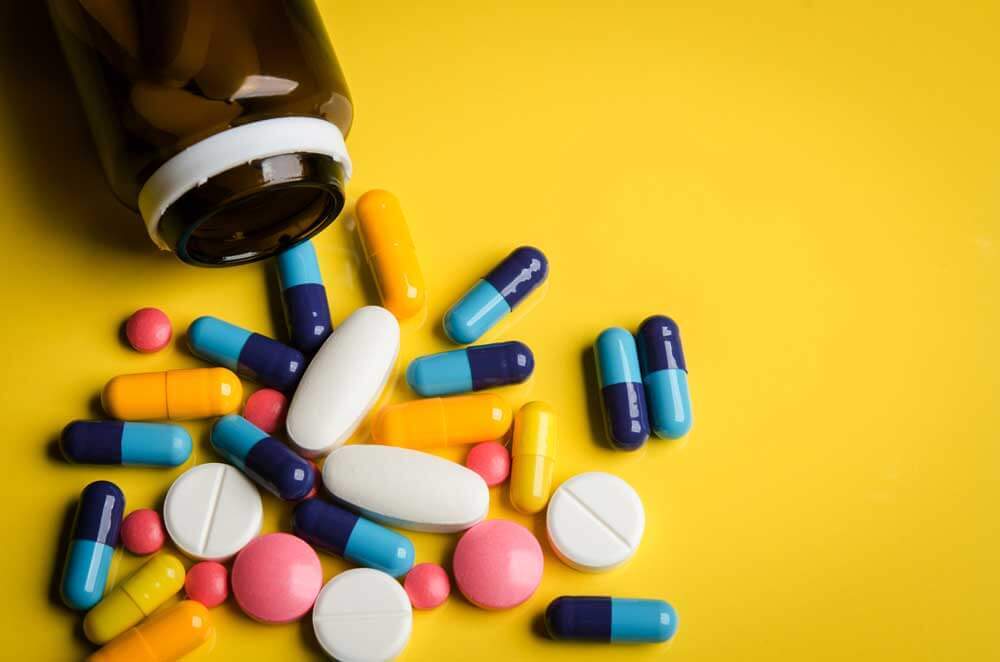 When antidepressant use was examined by the researchers, they found that about one-third had been treated with antidepressants only before admission.

Ghaemi noted that “we did find that some acutely depressed patients did improve by stopping antidepressants and combining lithium with carbamazepine [Tegretol], for instance. However, our purely depressed sample was small” and there is a need to individualize treatment. He would not normally try to stop antidepressants during an acute depressed phase of illness, as long as the patient was not a rapid-cycler.

As to whether antidepressants induced mania or hypomania in their patient sample, Ghaemi said, “We didn’t collect data systematically on that issue, so I am unable to give specific data regarding it. But I can tell you clinically, it was our sense that a lot of these patients were doing worse because they were previously treated with antidepressants alone.

“In the short term, I certainly believe that much of the improvement that we saw in the course of a week or two of the hospital stay was from stopping the antidepressant and maybe not so much from adding the mood stabilizer,” he said. “The mood stabilizer probably helped somewhat and was needed for prophylaxis, but I think many patients improved simply by discontinuing antidepressants.” 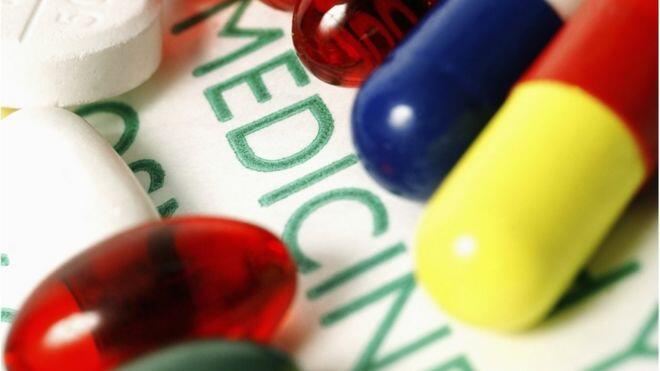 Ghaemi said he would normally start with lithium for depressed bipolar patients. If the patients don’t respond, he would then combine lithium with valproate if the patients were worried about side effects, or carbamazepine if they could tolerate the side effects.

“If they are still not better with at least two mood stabilizers, only then would I consider adding antidepressants,” he said. “Of the antidepressants, I think paroxetine [Paxil] and bupropion [Wellbutrin] are the two least likely to induce mania based on two double-blind studies. The bupropion study is well-known. With bupropion the risk of mania is one-fifth that of desipramine [Norpramin].”

One open report indicates that paroxetine may be less likely to cause mania in bipolar derpession than other agents. That report agrees with unpublished double-blind data.

He added that most reports of SSRI-induced mania have been with citalopram [Celexa] and fluoxetine [Prozac], emphasizing that SSRIs in general are less likely to cause mania than tricyclics.

“I need to emphasize, though, that I always have at least two mood stabilizers or a mood stabilizer and an atypical antipsychotic on board to prevent or reduce the risk of mania before I give bipolar patients antidepressants,” he said. Ghaemi pointed out studies have shown riosperidone to be an effective adjunct in bipolar disorder. “In an unpublished review, in all reports including three or more bipolar patients (nine studies, n=113), the risperidone response rate was 70% and the mania induction rate was 4.4% (five out of 113)…There has only been one case report to my knowledge of apparent mania on risperidone in a bipolar patient also taking mood stabilizers,” he said, adding that the risk of tardive dyskinesia with risperidone was 0.034% per year, much lower than with typical neuroleptics. When using antidepressants, Ghaemi recommended lower than typical doses, starting with half the usual recommended dose. “I go very slowly, and then I taper the antidepressants in one to three months after recovery in order to prevent long-term rapid cycling.”

Part of the reason antidepressants may be used inappropriately relates to the “fact that bipolar patients are depressed quite a long time,” according to Ghaemi. “The natural history of bipolar disorder is that acute major depressive episodes tend to last one year or longer, whereas acute manic episodes tend to last three to six months. So patients spend a lot more time depressed than manic and want treatment for it; one can’t blame them. Unfortunately, simply using antidepressants isn’t the solution.”